A mysterious man moving at superhuman speed, snatches a little girl just before she gets hit by a car and then immediately disappears into the dark of night.

The clip is taken from a CCTV. It shows an incident that happened on June 18. There is a teenage girl trying to cross the street at 11:34pm. The street is quite empty with only two cars driving on it.

The girl crosses on to the street in front of the moving cars and hesitate, perhaps the viewers think that she is going to be crashed by one of two cars, incredible accident happens! Suddenly, someone with super power like ‘the Flash’ appears and takes the girl out of danger.. 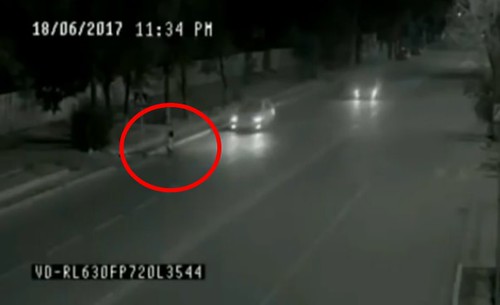 This video has received a million views on YouTube. 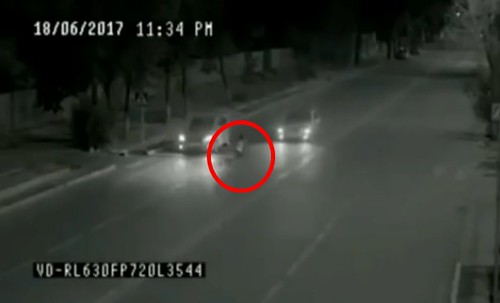 The audience divided it into three types– Fake, Bewildered, Genuine with thousands of questions. 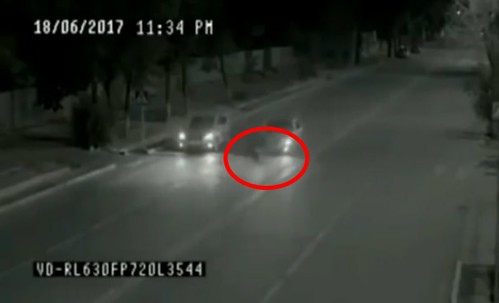 First, what was girl doing near a main street in the middle night? 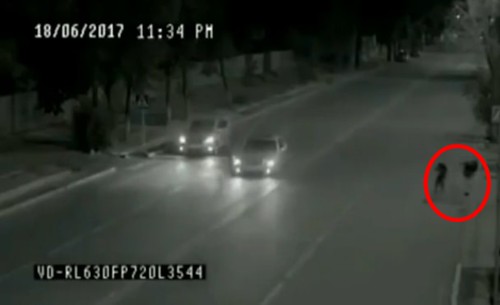 Watch the car in the right lane: the first car slows down while it speeds up. 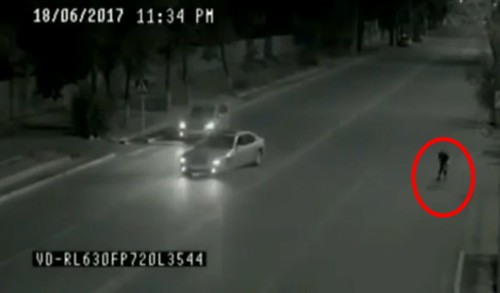 This is quite illogical. 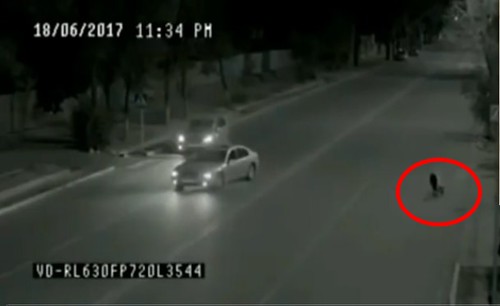 Let’s take a look at the clip and make your own opinion.
Watching video: