Want those luscious lips but not trying to spend your hard-earned cash on fancy treatments?

If you want those luscious lips but not trying to spend your thousand dollars on fancy treatments? Let’s listen to this man’s tip. 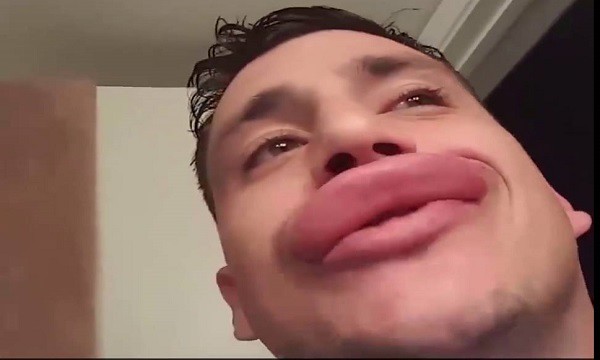 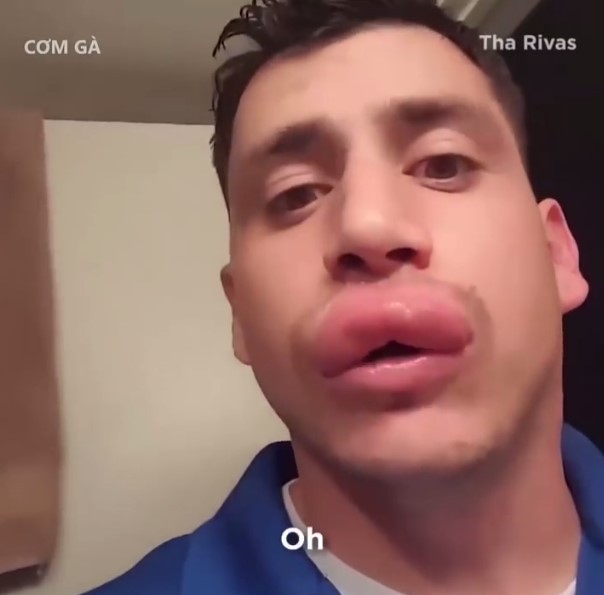 Rivas said he was reaching for his keys when he disturbed a yellow jacket nest, leaving him with a pair of stings on the lips and one behind his ear. 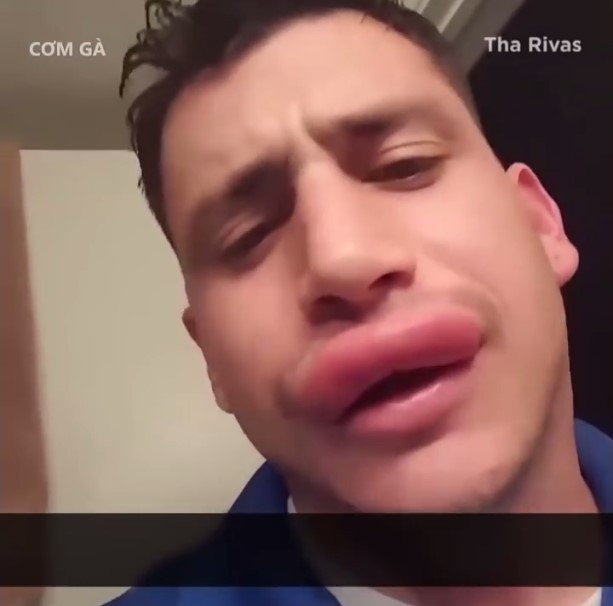 He joked around about how many people strive to get lips like his and even spend money while all he did was get stung. 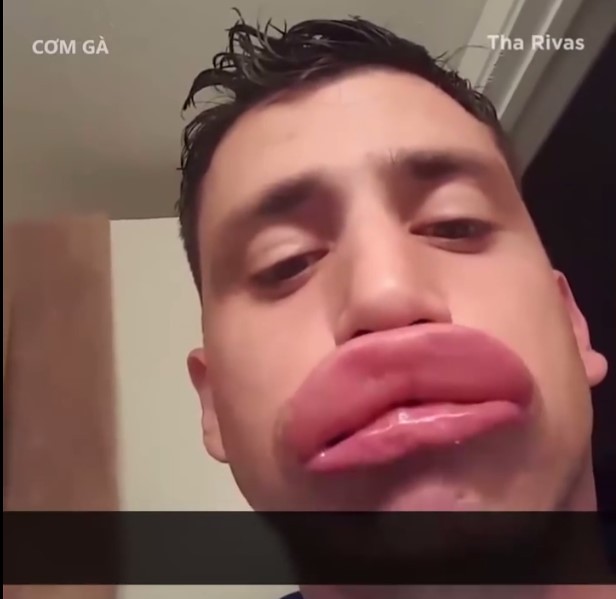 “Kim Kardashian and they be lookin’ at you for lips for days,” he says. “Can’t handle all this.”

Actually, this man was a victim of an attack by yellowtail wasps posts video showing the terrifying result after he was bitten on the lips twice by the predatory insects. 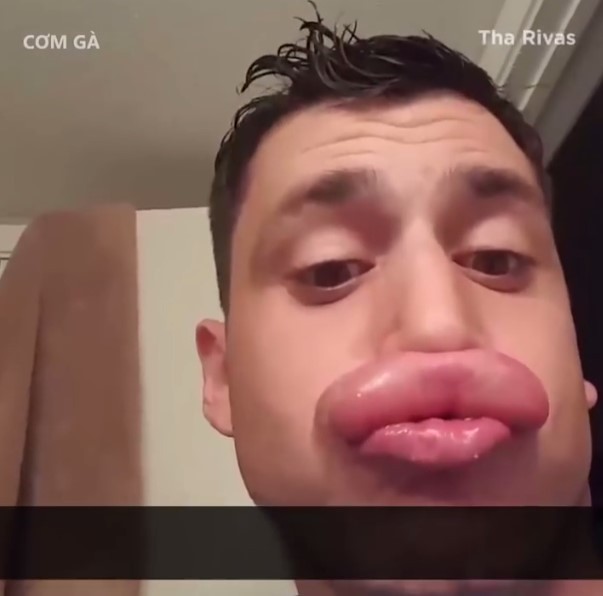 The swelling was pretty extreme, and we have to admit it does look a lot like fillers gone wrong.

Many netizens share their sympathy to his humor sense and his lips’ behind story.

“I thought he used lips plumper when I looked at the thumbnail. Poor him!”

“My lips were this huge when I got stung by a yellow jacket last time I when camping with my dad as a teenager I’m still very scared of them ever since was so mad at him for laughing at me saying looking like Angelina Jolie or Clown lips I’ve been to a doctor then they hurt like hell so very painful.”