Baby elephants just like human children or even baby pandas just want to have fun as they explore their world.

One baby elephant by the name of Yang Niu was caught on video Thursday demonstrating her genius antics as she slid down a muddy hill. 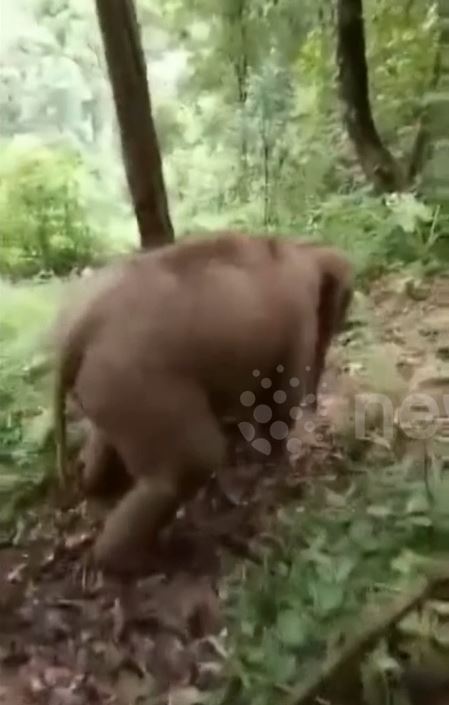 The funny video was caught by her keeper from the Asian elephant breeding and rescue center in southwest China.

It showed the two-year-old elephant stretching out her front legs, lying on her belly and sliding down the muddy slope. Just for the sheer joy of it, Yang Niu slid down several more slopes until she got to the bottom of the hill. 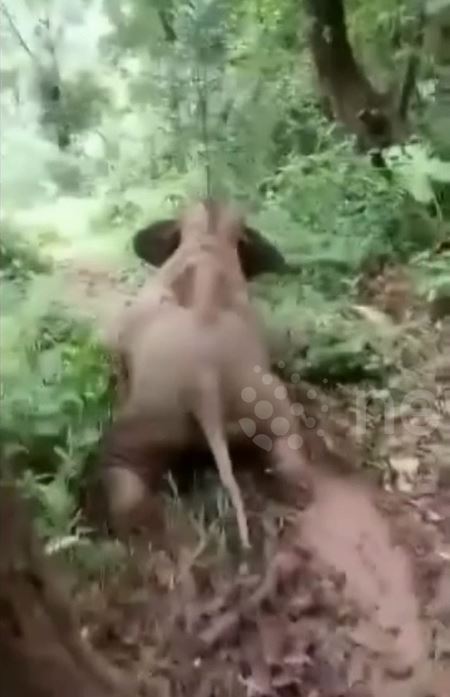 She must have known that sliding down a hill is much faster and more fun than walking down.

Splashing water, rolling on the grass, playing football and chasing her keepers are among some of her favorite pastime activities.

Now she can add sliding down hill to her list of favorite things to do. 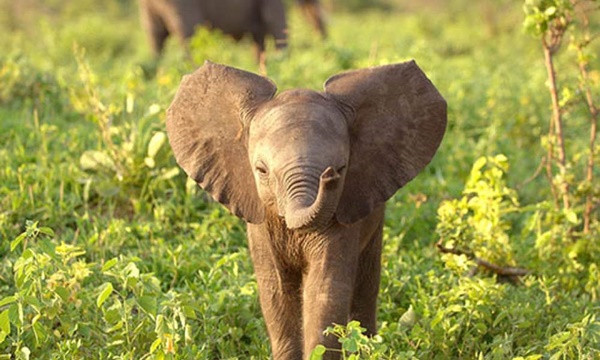 Yang Niu was sent to the breeding center two years ago when villagers found her abandoned and injured in the wild.

At the center, she was carefully looked after by keepers and was bottle-fed milk from goats which is why her name Yang Niu means “goat’s daughter” in english.